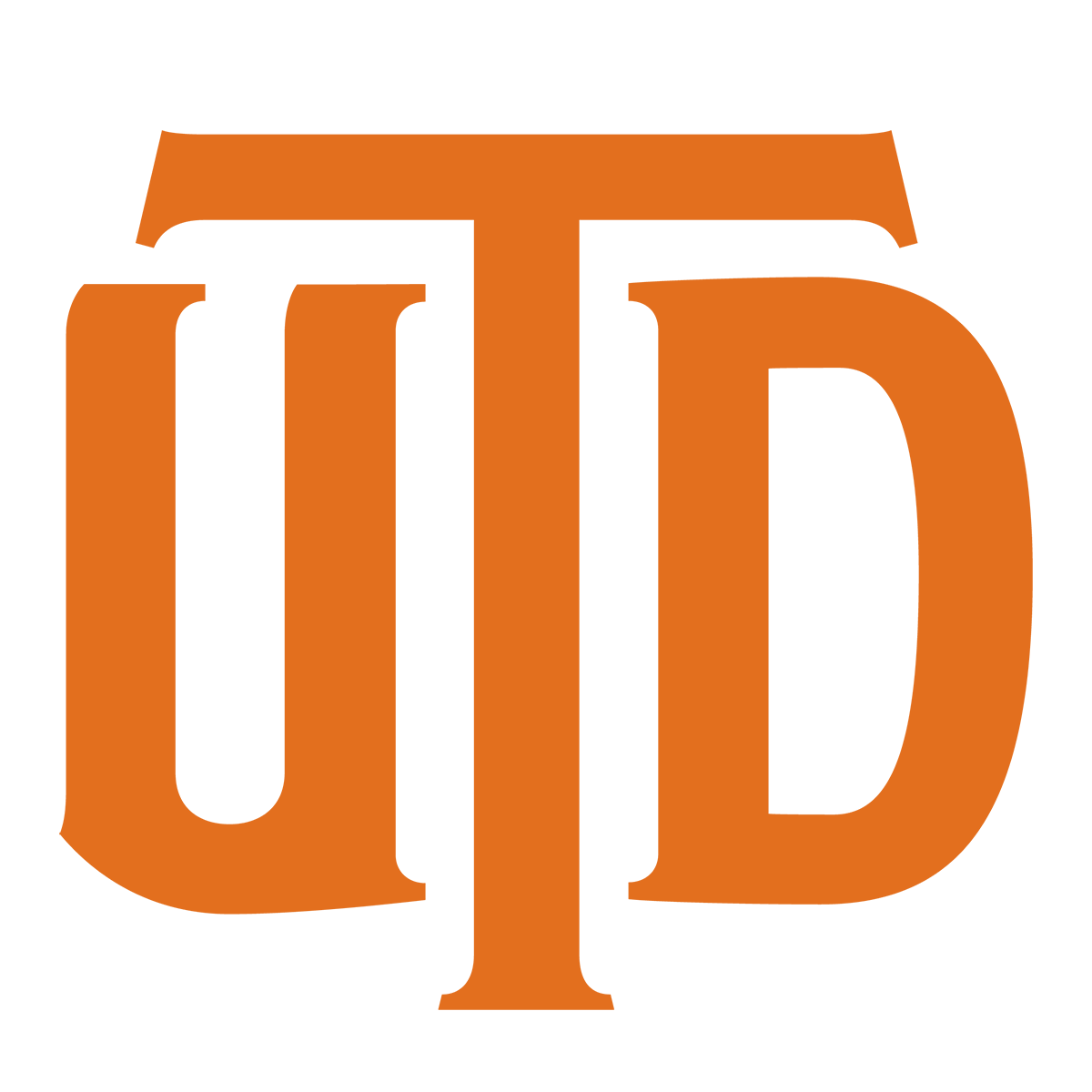 In 2021, The University of Texas at Dallas and the City of Richardson announced a partnership to develop a collaborative innovation space in the Richardson IQ®at 1302 E. Collins Boulevard. The Center will open in 2022 and will be home to Richardson’s Office of Strategic Initiatives, an extension of the UT Dallas Venture Development Center, and five new research centers within the new Center for Emergent Novel Technology at the Innovation Quarter (CENT-IQ). Click here to learn more about The IQ® HQ at 1302 E. Collins. 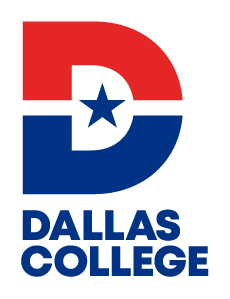 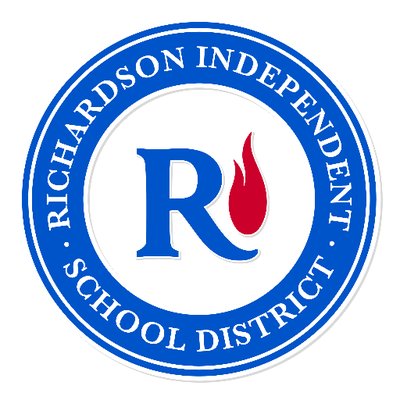 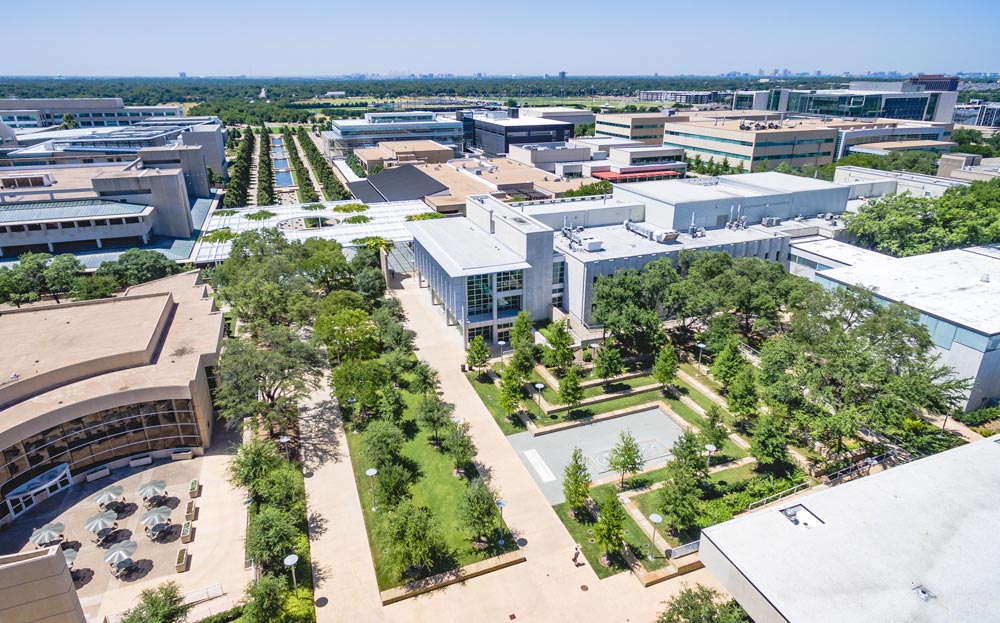