WHAT IS
THE IQ®

a history of innovation 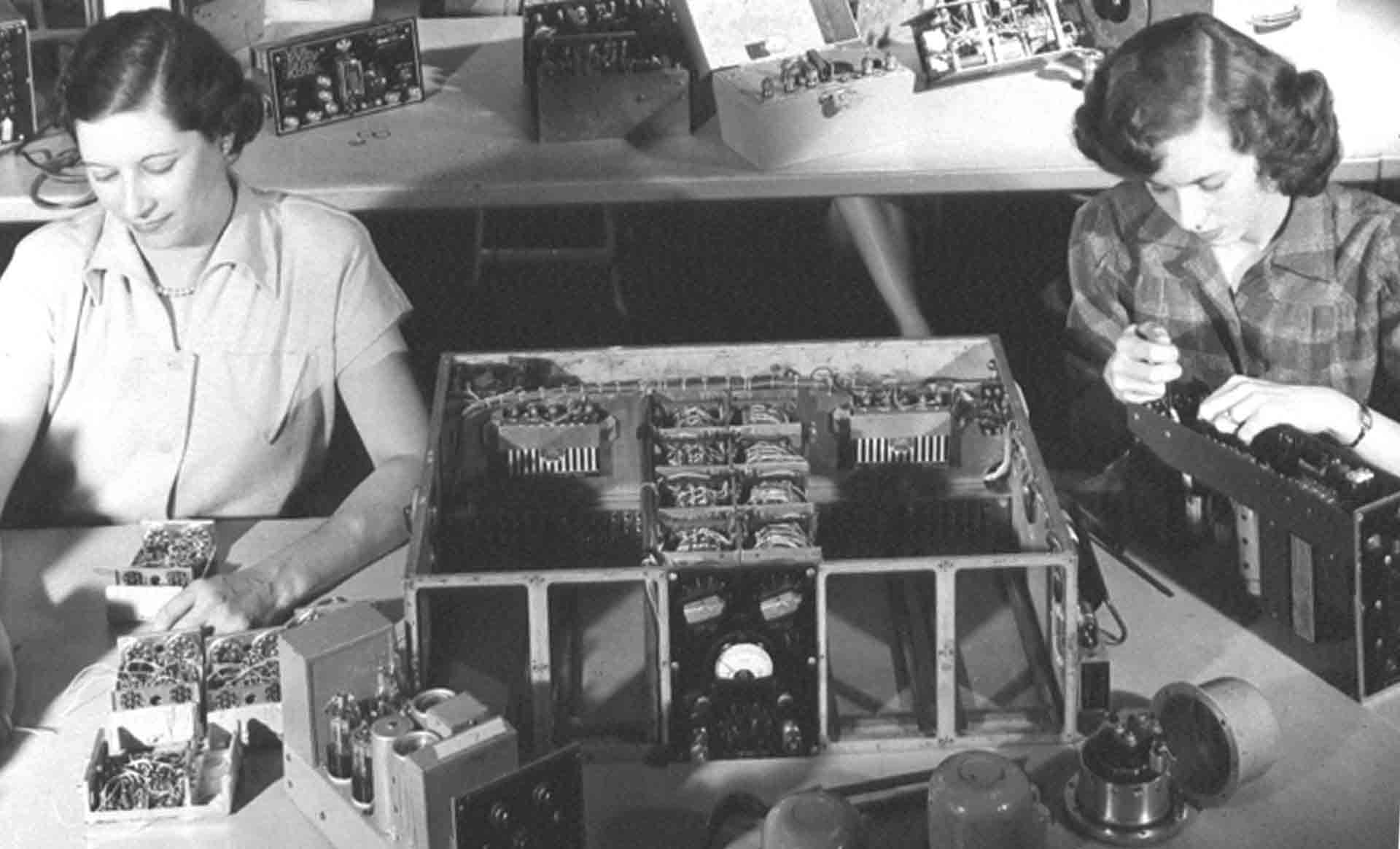 The area has a rich history of exceptional enterprises. In 1951, Collins Radio relocated its electronics company from Cedar Rapids, Iowa to Richardson, Texas and constructed the first building of what would become a multi-building campus on a 400-acre site in what is now known as the Richardson IQ® .

Collins Radio helped usher in the Information Age with radio equipment used by everyone from ham radio operators to NASA. This attracted engineering talent to the area and eventually spawned several new technology-based enterprises. Other notable innovators include computer graphic pioneers Micrografx and Altsys and supercomputer manufacturer Convex Computers. By the 1960s, Arapaho Road became the geographic center of the City’s industrial district and heart of the original high-tech center.

In the decades that followed, technology and telecommunications continued to form the cornerstone for economic growth and development of the community, creating one of the largest technology centers in the United States known as the Telecom Corridor® area.

Today, the Richardson IQ® still plays a very important role in Richardson’s economy as a major North Texas employment center. The Richardson IQ®  contains over half of the businesses in Richardson and 20% of all jobs, with an estimated 19,000 people in more than 1,000 businesses in the 1,200-acre IQ. The tech story continues to evolve in the Quarter and has diversified from its telecom roots. The IQ® now includes companies across a wide range of industries. 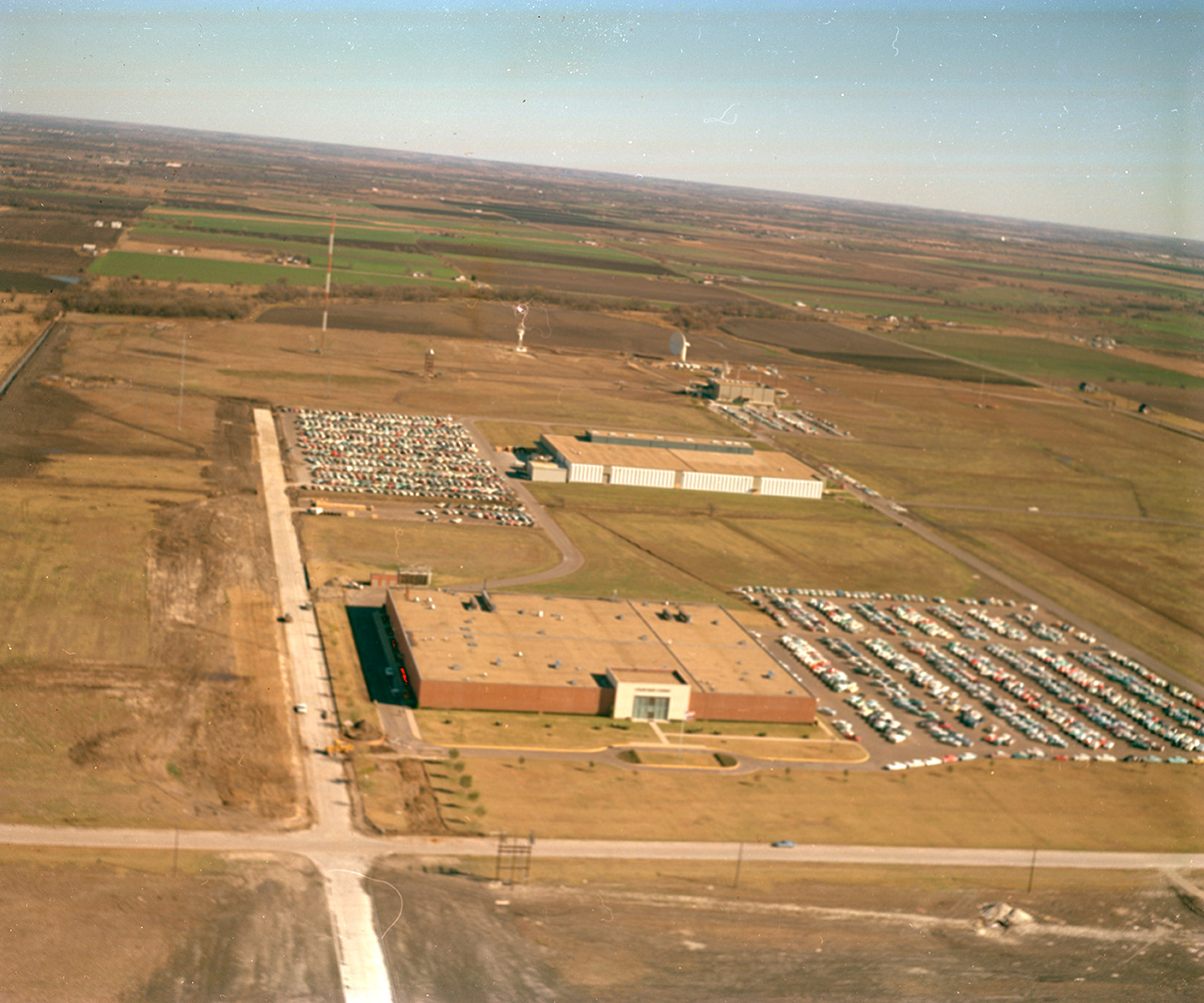